Last year I taught Digital Content Strategy Demystified for the first time. I had a blast, and I’m looking forward to teaching it again this year. (Hint, hint, my course starts on October 2, and is offered through the University of Toronto School of Continuing Studies. I urge you to sign up soon if you’re interested). Based on student feedback, along with the trends and patterns I’ve observed over the past 12 months, here are some course elements I plan to add or augment this year:

Viewing content as a business asset
One of the members of the Toronto Content Strategy Meetup, Pamela Kostur, recently taught a course entitled “Treating Content as a Business Asset.” Rahel Anne Bailie and Noz Urbina also tackle content strategy through the lens of ROI and business objectives in their recent book. Not that other content strategists avoid ROI, but as the discipline has matured, the conversation has moved away from justifying the need for content strategy in the first place (Kristina Halvorson et al) and toward a more explicit cost-benefit analysis.

Way more social media
The headline is pretty self-explanatory. I underestimated the interest in this aspect of content strategy by a significant margin. More social media, more earlier and more often during this year’s course.

Even more design thinking
I designed an entire class around ideation, brainstorming and design thinking. I plan to squeeze some quick-and-dirty user research into the experience this year, along with a few other nifty surprises.

A stronger push for mobile-first content strategy
Less is more. Less is better. Regardless of whether you’re viewing a site on a mobile device or a desktop computer.


I’m careful to always ask students what they hope to get from my course. This year will be no different. Don’t see something important to you? Avoid panic. Just let me know and I’m sure I can accommodate you.
Posted by Ryan Bigge at 1:21 PM

Is this the line?

Today I was standing in line at Delica Kitchen, waiting to buy a donut. (Okay, two donuts. You caught me). I had been waiting about three or four minutes when a young woman walked in. She looked at the line I was in, then she looked at the people who had ordered their food but were still waiting to receive it. Then she asked me "Is this the line?" 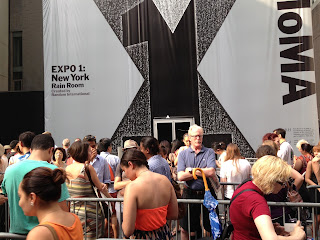 I'm never sure exactly why, but this question irritates me. And it shouldn't. Granted, based on the visual evidence the woman had access to, it was pretty clear that it was the line. But I can appreciate that she wanted to confirm she was in the right place, so that she wasn't wasting her time.

However, I feel that this question implies the following: "Hey. You're clearly all a bunch of idiots. I'm way smarter than you, so I'm going to locate the real line, not the fake line you're standing in." I'm probably the only person on earth who thinks this way, but there you have it.

"That's the end of the line?" she asked.

Because I had got up at 6am, I was a little grouchy. So I said, "Yes, keep walking until you don't see any more people. That's the end of the line."

She paused for a moment to absorb and process the fact that I'd just been rude. Then she said, "Oh, okay, that's how it's going to be."

Given that the Rain Room line was really long, and given the fact that there were two lines (members and non-members), I understand the need to verify. When I arrived at 7am I confirmed that I was in the member's line. But I managed to find the end of the line on my own, without any problems. Either that means I'm really smart, or really stupid. I haven't decided which yet.
Posted by Ryan Bigge at 4:50 PM

Two years ago (October of 2011) I had a chance to Skype with Ian Alexander of EAT Agency. We talked about content strategy in great detail, and he mentioned change management as a core aspect of his process. It was the first time I’d heard the term used in reference to content strategy. But Ian is a smart guy, so I made a note to investigate further.

In retrospective, it’s pretty damn obvious how important change management is to content strategy. When Rahel Anne Bailie spoke at the June 2013 gathering of the Toronto Content Strategy Meetup, she went into explicit detail about how the City of Vancouver website redesign was in large part a change management exercise.

When I was at Nurun, one of my co-workers pointed me to the Formula for Change. It multiplies dissatisfaction with the status quo against the future vision and the concrete steps required to execute that vision. If those three elements multiplied creates a number higher than the resistance to the proposed change, you’re in good shape.

For the last year I’ve been experimenting with change management in various ways. My favourite example involves actual change (of the spare variety). Inspired by some friends/relatives in Montreal, I started saving all loonies and toonies. At first this approach can cause a bit of a shock – if something costs $15.50 and I hand over a twenty, that’s four dollars I no longer have access to. Every day when I come home, I put these coins in a jar. I use that money for very specific things – buying transit tokens, the car wash and parking money. It’s a neat little budget hack.

The only problem with this example is that we’re moving toward a cashless society. So my example might not resonate for everyone. But I also signed up for a service through TD that deducts 75 cents from every debt transaction I make and transfers it into my savings account. I think of this as invisible change management which can also be highly effective.

If my blog accepted comments, I’d conclude by offering a penny for your thoughts on change management.
Posted by Ryan Bigge at 6:47 PM 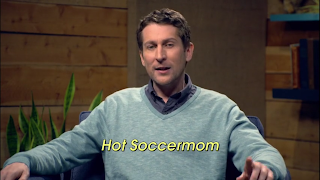 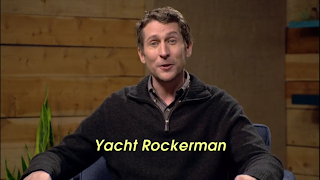 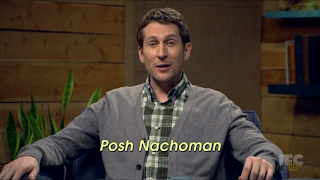 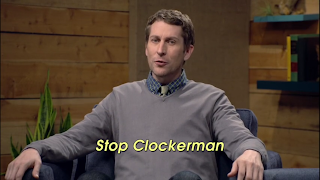 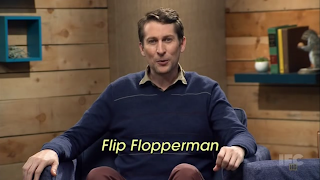 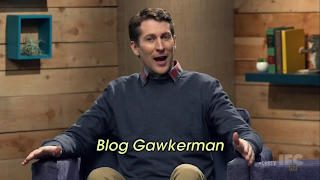 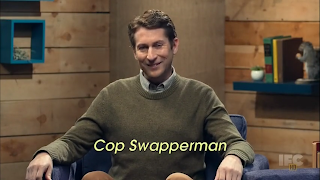 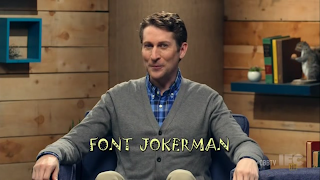 Cocktails mocked (not to be confused with a mocktail)

Das Boot, Berlin
Psychologically damaging, speakeasy-style locker in the basement of a former rust merchant. Clientele are not encouraged. Once seated in the claustrophobic iron bunker, a harmonic tone designed to keep you on the edge of nausea is played. The earplugged bartenders then thrust liquids at you at their whim. Riding high on the scene having been recently voted Vice Magazine’s “Most Penis-y night out (Europe)”.

Best drink: “There is no English word for this, but it means you are engorged by failure.”
Dress code: Relaxed, as long as it incorporates a still-live organism.
Posted by Ryan Bigge at 5:48 PM

Storytelling is a hot topic in the marketing world, but platforms like Twitter and Vine make it challenging to convey a consistent or compelling narrative. Content strategists are being asked to publish big brand stories using fewer and fewer words. Is concision the tool of the devil? Or just another constraint that can be overcome with sufficient creativity? To find out, I’ve devised an experiment that will explore the limits of concision-based content strategy. I’m creating a serialized, thermal printer appropriate version of my novel that will launch in February 2014. But I’m not simply printing out my novel 50 words at a time. Instead, I want to create short bursts of fiction that will highlight the potential of Berg's Little Printer. (See also: the 420-character short stories of Lou Beach.) In the process, I'm sure to uncover multiple insights about content strategy, creative technology and creative writing.

If you hate words, you can watch me say the same thing instead:

Three years ago something cool happened

I totally missed this until recently, but I was mentioned on a New York Times blog in March of 2010:

The increasingly blurred distinction between online play and labor.
The story of a Toronto Transit Commission ticket-taker caught napping on the job inspired Canadian writer Ryan Bigge to pen an article exploring the changing nature of work:
Meanwhile, Facebook, Twitter and Tumblr are pulverizing the final distinctions between work and play. As Rob Horning noted on his blogMarginal Utility last month, “social networks are harvesting and reselling the details of our cultural cry of self, conveniently translated already by our volunteer labor into terms of brands and trademarks already on the market.”
This process even has a cute neologism – playbor, which was the focus of “The Internet as Playground and Factory,” a recent academic conference in New York. “Social participation is the oil of the digital economy,” explained organizer Trebor Scholz on the conference website. “It has become increasingly difficult to distinguish between play, consumption and production, life and work, labor and non-labor.”
Writing recently in Wikinomics, Naumi Haque contributed some examples:
The simple idea driving the playbor discussion: What happens when we collapse the often conflicting interests of work, personal ambitions, and entertainment into a single activity?