The Bermuda Triangle of Craigslist

I have been very fortunate with Craigslist over the years. I once sold a significant amount of musical equipment (guitars and amps) in less than 48 hours during a visit to my parents.

More recently (two years ago) I sold a bunch of furniture over a three week period, including two bookshelves and a small couch. I received a lot of emails and the buyers arrived prepared to cart the stuff away. One guy thanked me five times for the metal Ikea wall shelf I had sold him. One person almost forgot to pay me, and ended up having to give me pennies and dimes, but otherwise a pretty good experience.

But for whatever reason, selling my red desk has been an ordeal. The first time I tried to sell it, I asked too much. My bad. 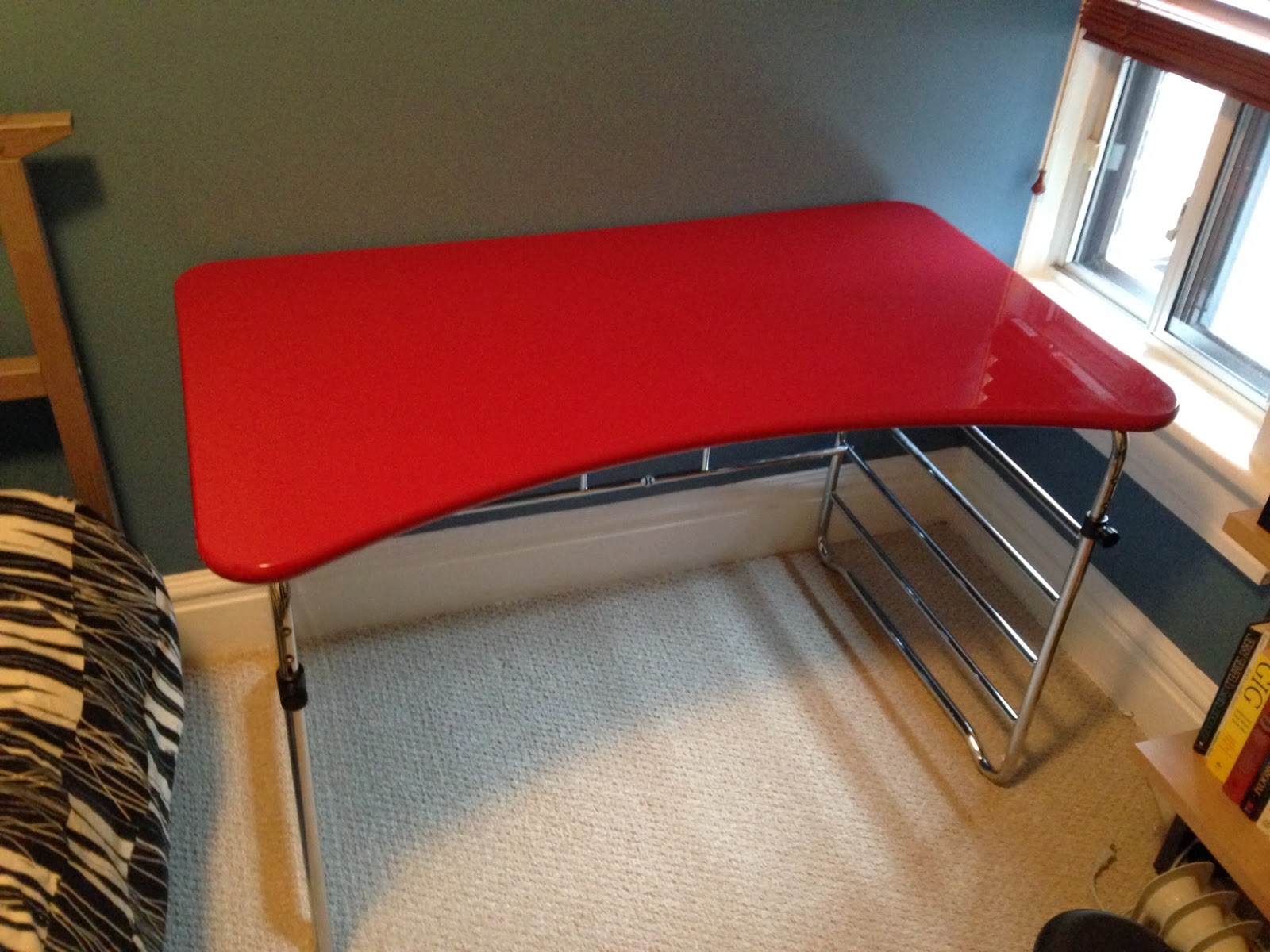 Now that it’s priced to sell, I’m getting a decent number of emails. But these are not motivated buyers. I’ve had three different emails in a row go like this:

Buyer: Is the desk still available?
Me: Yes it is. When might you be able to pick it up?
Followed By: Complete and utter silence.

One is a fluke. Three is a pattern. What am I doing wrong? Should I be playing hard to get?

Me: The desk is about to be sold. But if you get here within the next 10 minutes, I might be able to give it to you instead, if you give me $25 more than asking price.
Buyer: OKAY. HANG ON. I’LL BE RIGHT THERE!

Also on Saturday I received an email from someone who sounded very serious about buying the desk. Kinda. They asked where I was located, even though the major intersection is listed in the ad. In another email, they asked if the desk would fit in a car. I told them the measurements of the desktop, and encouraged them to measure the car they plan to use to pick up the desk.

Followed By: Complete and utter silence.

I really don’t feel like hand holding these people, but at this point I just want the damn thing out of the living room.

BREAKING: Desk sold to someone who emailed me Sunday afternoon asking if it was still available.
Posted by Ryan Bigge at 6:52 PM