Nothing profound – just wanted to point out how quickly Sazerac Rye is disappearing from LCBO shelves. It went on sale Saturday, October 12th, and by end of day a significant amount of stock was gone. I checked again on Sunday evening and there was even less available. I don't have precise numbers, but I'm guessing that at least 60 or 70% of what they had was gone in two days. 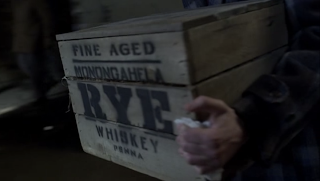 This normally would have panicked me, as I was out of town for the Thanksgiving weekend. But thankfully some LCBO locations screwed up yet again and put Sazerac out early. (This is a reoccurring pet peeve of bourbon, whiskey and rye nerds in the GTA.) I grabbed two bottles on Monday, October 7th, from a location that will remain nameless. Worth noting is that the Dundas and Dovercourt location showed 120 bottles in their inventory on the afternoon of October 7th. By Tuesday morning their inventory showed as empty. That means 120 bottles were sold in less than 24 hours. My guess is that a handful of cocktail bars in the neighbourhood are really, really happy with that particular mistake. Or maybe one lucky bar owner is sitting on a stash of booze worthy of Boardwalk Empire.

(And yes, I wrote this entry mainly because I had such a great blog title.)
Posted by Ryan Bigge at 11:33 PM 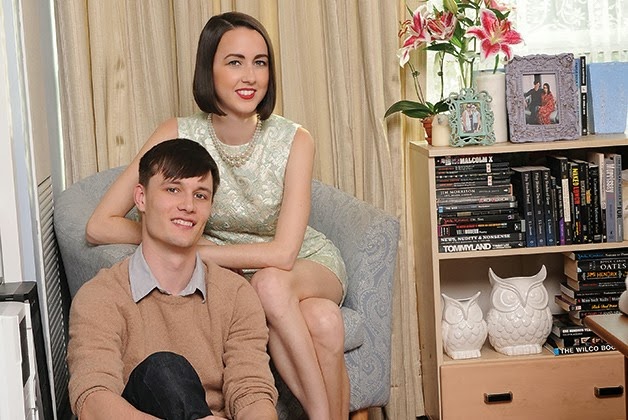 "She even made a concession to Gordie, allowing him a 'man’s corner' with a flat-screen TV and video games."
Posted by Ryan Bigge at 10:44 PM

Cocktails by the bottle are silly


A few months ago someone asked me what I thought of cocktails by the bottle. I thought the idea was silly. But since my journalist friend was looking for a quote, I spent a few minutes finding a more verbose and overly clever way of saying that: 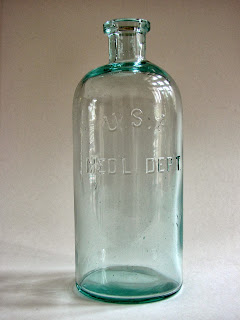 "Bottled cocktails negate the entire premise of a bartender tailoring a drink around your favourite spirit or bitter. A pitcher of beer, sure. But walking into a bar with four friends and ordering a bottle of Manhattans is a negation of free will. Groupthink maybe. Groupdrink never."

It turned out that my friend was looking for a quote in favour of the trend. So I didn't get quoted. Oh well.
Posted by Ryan Bigge at 11:15 PM